Fergana News at risk of closing down

Fergana News, the biggest Russian news site dedicated to Central Asia, is experiencing major financial difficulties and is at risk of closing down.

This article was originally published on Novastan’s French website on 9 October 2020.  Since then, not much has changed for Fergana News.“We still haven’t received the wages we are owed (up to 4 months’ salary for some of us),” Nicholas Lewis, a former employee, told Novastan in March 2021. Former staff members have decided to go directly to the company’s investor.

On the homepage of the English version of the news website Fergana, a banner immediately grabs the reader’s attention: “Support Fergana!” This Russian media platform, one of the first to focus on Central Asia and its migrants living in Russia, is on the brink of closure due to a lack of funding. In early October 2020, only two employees remained, including the site’s founder Daniil Kislov. Freelancers have been working without pay in order to keep the website alive, with several articles still being published every day.

Requesting donations from readers can only be a temporary solution. In an interview with Novastan, Daniil Kislov reported that the website raised around “2,000 or 3,000 dollars”, which was enough to pay two employees’ salaries for the month of June. “It’s not bad but I was hoping for a higher amount,” he added. He explained that only a minority of readers are able to support the website financially. The majority are Central Asian migrant workers living in Russia who don’t have the means to pay for news.

The financial difficulties, according to Daniil Kislov, started when the majority shareholder withdrew funding. At one point, the investor simply stopped answering the organisation’s phone calls, explained Russian newspaper Novaya Gazeta in an article covering the history of Fergana. Without warning, he withdrew all financial support and Fergana employees were forced to take unpaid leave for nearly six months.

The relationship between the investor and the news source had, however, started on good terms. Daniil Kislov explained to Novastan that Fergana.ru is a limited liability company (LLC) whose “main share [had been sold to] one of the famous oligarchs” two years ago. He did not reveal the oligarch’s identity but mentioned he was a Kazakh businessman who had “business interests in Russia, in Uzbekistan and internationally.”

“For the first time in the history of Fergana.ru, I had a team of 20 in Moscow alone,” the journalist recalls. “We had an Uzbek, a Tajik, a Turkmen, and a Kyrgyz department. In each department we had 2-3 editors, a main editor and a deputy, a correspondent, SEO managers, and so on.” The website was prospering: “For example, in 2016, the year when Karimov died, we had 5 million unique visitors. In 2019, we had more than 8 million unique visitors,” explained Daniil Kislov.

After the relationship with the main shareholder ended, the situation was made worse when the Russian authorities blocked access to the website. In fact, the website Fergana.ru has been blocked in Russia by Roskomnadzor, the federal body responsible for media in Russia, since the end of 2019. It was a tough blow as the majority of readers, and therefore of advertisers, are located in Russia.

Throughout Central Asia, accessing the website also proved difficult. Uzbekistan blocked it after the Andijan ‘events’, the violent suppression of a protest leading to hundreds of deaths in May 2005, and only restored access in 2018. The website has been blocked and unblocked several times in Kyrgyzstan and Kazakhstan. Accessing the website from Turkmenistan remains impossible “probably for good”, according to Daniil Kislov.

To get around this obstacle, the news outlet set up several ‘mirror sites’, which are copies of the site using different URLs : fergana.ru, fergana.agency, fergana.site, fergana.plus and fergana.media. Some, but not all of these addresses are blocked in certain countries.

As of October 2020, the news outlet, or what was left of it, still didn’t have a new source of funding. “Are we going to keep on working?” Daniil Kislov wondered. “Maybe we should stop and close everything. Maybe we should work with a reduced budget. I don’t know.”

For now, the editor in chief still works as much as possible, asking journalists to publish their work without payment. He mentioned the example of a Tajik journalist who accepts to work for Fergana for free because it’s a platform where they can write anonymous articles that would not otherwise be published in Tajikistan. The website is kept alive by the desire to share information, but for how long?

A disappearing river: the fate... 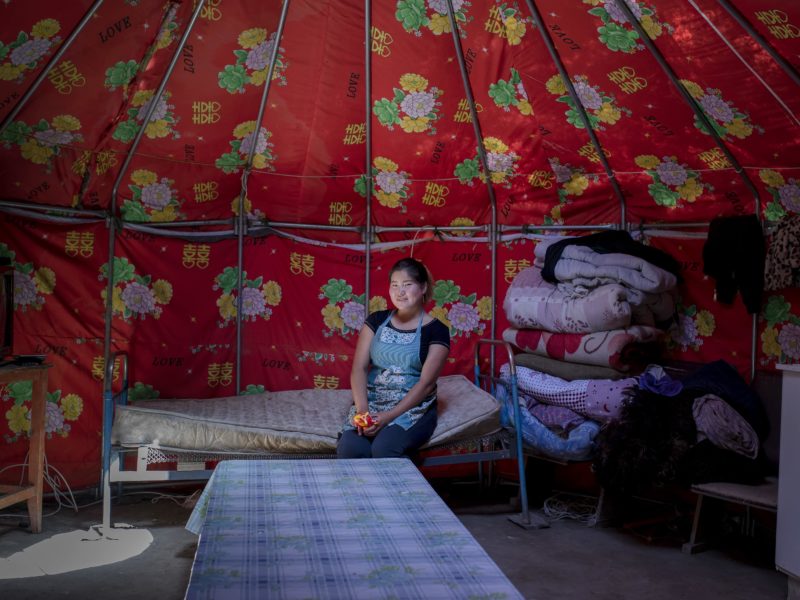 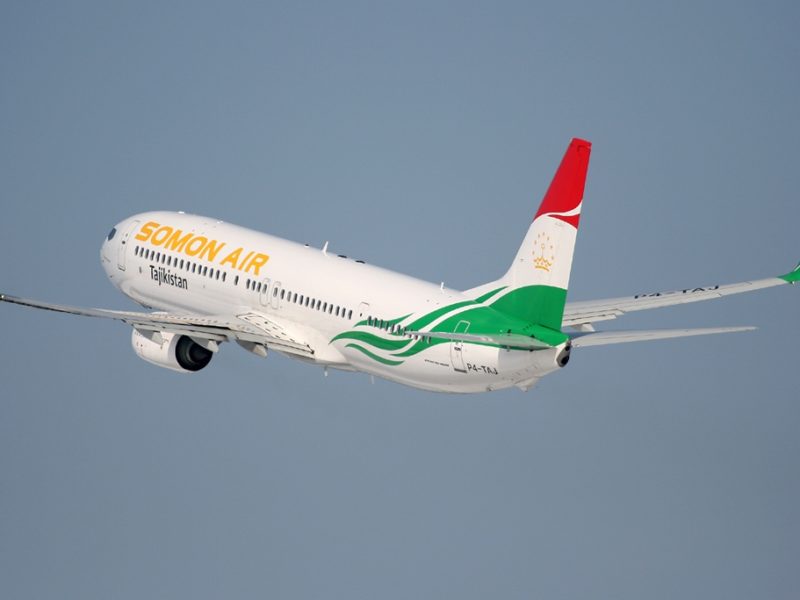