Novastan is the only European media entirely dedicated to post-Soviet Central Asia (Kazakhstan, Kyrgyzstan, Tajikistan, Turkmenistan and Uzbekistan). Launched in Bishkek in 2011, it is now based in Paris and Berlin, and publishes online in French, German and English.

Since August 2017 and the creation of the non-profit associations Novastan France in Paris and Novastan E.V. in Berlin, Novastan is a community as well as a media. This English website falls under the umbrella of Novastan France for now; feel free to read our statutes and the minutes of our latest extraordinary and ordinary general meetings (all in French). The French and German organisations have signed a partnership agreement which you can find here in French and here in German.

As a community media, Novastan organises events in France and Germany on top of publishing news and analysis.

Our English version launched in January 2021. 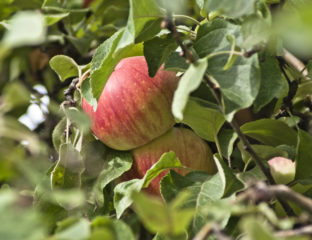 CENTRAL ASIAN SCIENCE JOURNAL − Wild apple trees in Kazakhstan are said to have become increasingly “contaminated” by domestic apple trees, posing a threat to their survival. In parallel, research has determined the route of the Scythians, nomads originating from 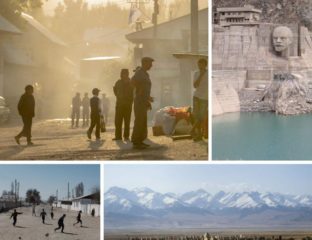 You can buy Novastan’s Pictures of the day

As of November 19 2021, Novastan is offering its readers the possibility to buy some of its Photos of the day. With this, you can support local and European photographers, as well as Novastan! Everyday, Novastan publishes in its three languages 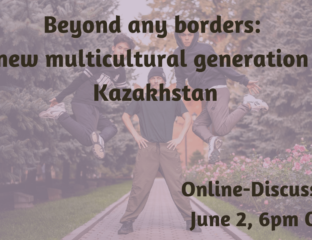 Beyond any borders: a new multicultural generation in Kazakhstan

While some academic studies from 90s described the future of Kazakhstan as conservative and ethnocentric, today it is obvious that there is also an opposite trend in the country. Young Kazakhstanis in particular demonstrate their openness towards multiculturalism and innovation.

Want to join help inform our readers about Central Asia? We’re looking for volunteers to join our editorial team! At the moment we’re seeking sub-editors, a social media editor, writers and translators.

If that sounds like you, please see here for more information.

Novastan is run by a team of international volunteers. Each helps as much as they can, depending on their time and interest.

By the way… where is Central Asia?

Central Asia is 5 countries: Kazakhstan, Kyrgyzstan, Tajikistan, Turkmenistan, Uzbekistan. They were all part of the Soviet Union until 1991. We add the Xinjiang Uyghur Autonomous Region, in China, to our definition of Central Asia, but exclude Afghanistan and Pakistan.