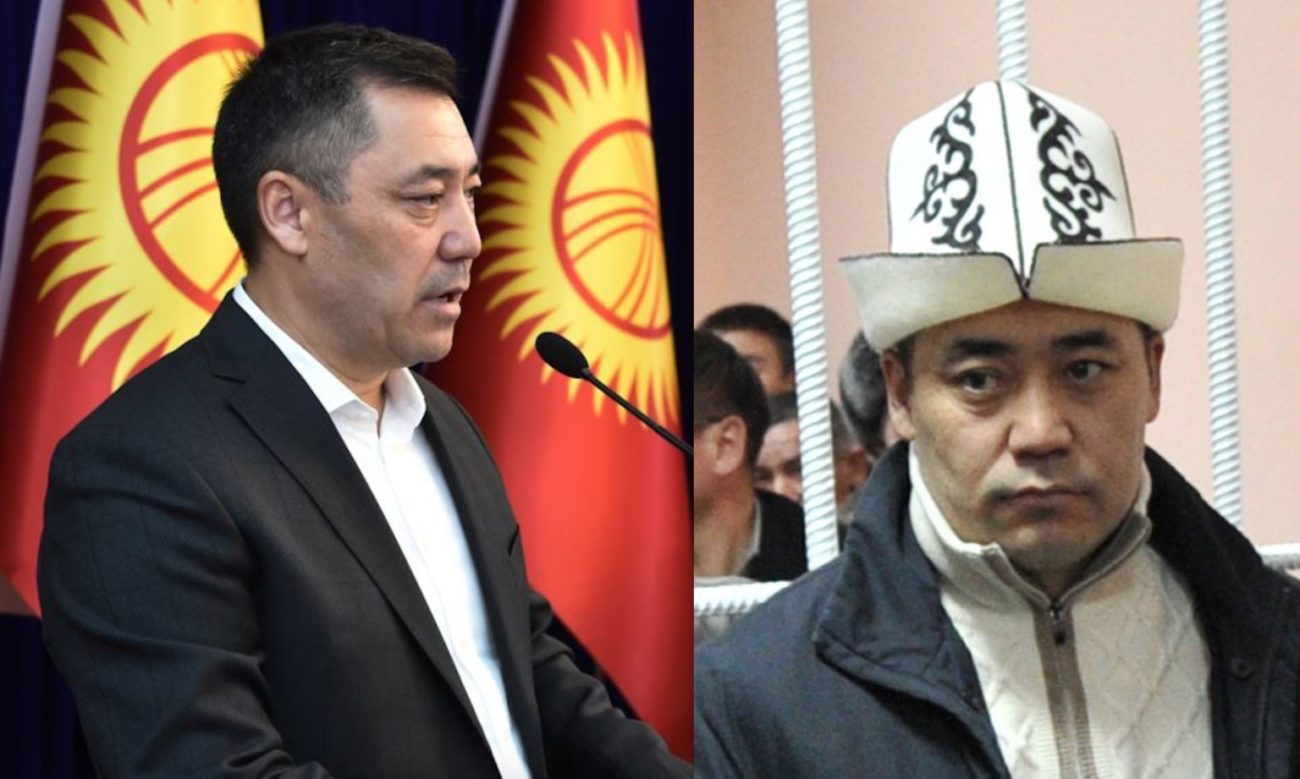 Kyrgyzstan’s lawmakers gathered on 10 October to elect a new prime minister. They chose Sadyr Japarov, known for advocating the nationalisation of the country’s main gold mine, and until recently serving a prison sentence for attempted kidnapping. But critics say his election was illegal.

Kyrgyzstan’s parliament gathered on 10 October at the State Residence Ala-Archa, south of the capital Bishkek, to elect Sadyr Japarov interim prime minister, at the head of a nearly unchanged government.

One person died and hundreds were injured on the night of 5 October after protesters took to the streets to oppose the results of the parliamentary elections the previous day.

Since 10 October Bishkek has been under a state of emergency declared by President Sooronbay Jeenbekov, who also called in the army to stabilise the situation.

Several attempts to convene parliament and organise a vote had taken place over the previous days but had failed to reach the 50% quorum. Finally, on 10 October, out of the 120 members of the Jogorku Kenesh, the Kyrgyz parliament, 51 were present at the State Residence and 10 voted by proxy, totaling 61 votes, or just over half.

Critics such as the politician Felix Kulov question the legality of this procedure. He argues that half of the members of parliament must actually be present for the vote to be valid. In addition, the deputy Aida Kasymalieva stated on her Facebook page she had left before the vote but had still been counted as a participant. She concludes the vote and Sadyr Japarov’s nomination were not legal. She also reports receiving threats from her colleagues to pressure her into voting.

The legal clinic Adilet, a group of Kyrgyz legal experts, also asserts the parliamentary session on 10 October was illegal, due to “serious violations of the Constitution and legislation“, notably the lack of quorum.

After a speech by Sadyr Japarov and questions from the assembly, the members unanimously voted him interim prime minister through a show of hands. They also accepted his cabinet, nearly identical to that of the previous government. The political factions who took part correspond to the previous presidential majority. As the Kyrgyz media Kaktus noted, no deputy openly opposed to Sadyr Japarov took part in the vote.

Sadyr Japarov’s role is not yet fully official. The President still needs to sign the decree of appointment, usually a formality.

Born in 1968 in the Yssyk-Köl region, Sadyr Japrov graduated from the National Academy of Physical Culture and Spor in Bishkek in 1991. According to Kloop, he spent most of the next 15 years heading collective farms and directing a small oil company. He started his political career during the 2005 revolution alongside Kurmanbek Bakiyev, who became president.

Sadyr Japarov was elected to the Jogorku Kenesh before becoming adviser to the president and head of the National Agency for the Prevention of Corruption. Having made himself scarce during the 2010 revolution, which ousted Kurmanbek Bakiyev, he came back to politics as a member of the Ata-Jurt party alongside the southern politician Kamchibek Tachiyev. He once again became a member of parliament in the first post-revolutionary elections in October 2010.

In 2012, Sadyr Japarov championed the nationalisation of the country’s main gold mine, Kumtor, located in his home region of Yssyk-Köl. He took part in protests that attempted to storm parliament in Bishkek. In Karakol, the regional capital of Yssyk-Köl, in 2013, his supporters took a regional governor hostage.

Sadyr Japarov fled Kyrgyzstan and lived in exile, before returning in 2017. He was arrested on the Kazakh-Kyrgyz border and sentenced to 11 years in prison.

Sadyr Japarov was in prison until the night of 5 October, which saw protesters storm parliament to contest the results of a parliamentary election seen as fraudulent. Some of the protesters rallied to Sadyr Japarov’s cause and went to the headquarters of the State Committee for National Security (GKNB) to demand his release. His supporters called for him to become president or prime minister.

As Kloop reports, Sadyr Japarov received the support of deputies from the parliamentary majority, who tried to appoint him interim prime minister without proving they’d reached the quorum of 61 deputies.

As early as 8 October, Kaktus showed that social media accounts supporting the president and the Mekenim Kyrgyzstan party before the election were now posting in support of Sadyr Japarov’s nomination as prime minister. Kloop also details the links between Sadyr Japarov and the Matraimov family, the main supporter of Mekenin Kyrgyzstan and at the heart of a vast corruption scandal. Sadyr Japarov has denied any connection with Soroonbai Jeenbekov and the Matraimov family.

On the evening of 10 October, Sadyr Japarov’s supporter celebrated the appointment, ignoring curfew.

What is Sadyr Japarov’s political programme?

Speaking to Parliament before his confirmation as Prime Minister, Sadyr Japarov declared the events of the past few days “are not a coup, but a peaceful renewal“, as neither the government nor the president have fled. In a press conference following the vote, he blamed the October parliament elections results on the party system, calling it a “business system”, pointed to corruption as the cause and promised to “eradicate corruption and restore the confidence of the people“.

He went on to say that he had met with the president, who had promised to resign within two or three days. The president’s spokesman, contacted by Kaktus, was less forthright and announced that the president would resign once the country was “back on the legal track”.

The programme the interim Prime Minister presented to parliament puts stability and the defense of investors and small and medium-sized businesses first. Also among its priorities is the “review of agreements on the development of the mines of Jeruy, Kumtor and others”, in line with Sadyr Japarov’s previous commitments. However, he told MPs he no longer thought it necessary to nationalise Kumtor because there was little gold left.

Asked whether he would run for president, Sadyr Japarov replied : “If many Kyrgyzstani support me and ask me to become president, then I will stand.” In the event of Sooronbay Jeenbekov’s resignation and in the absence of a parliament spokesperson – the office holder resigned – Sadyr Japarov, as prime minister, could become interim president, as the Kyrgyz branch of Russian media Sputnik points out. 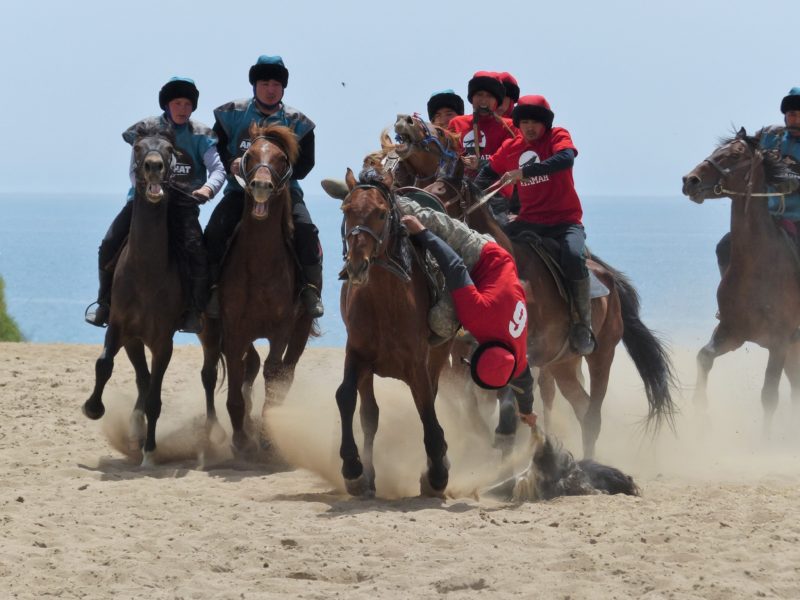 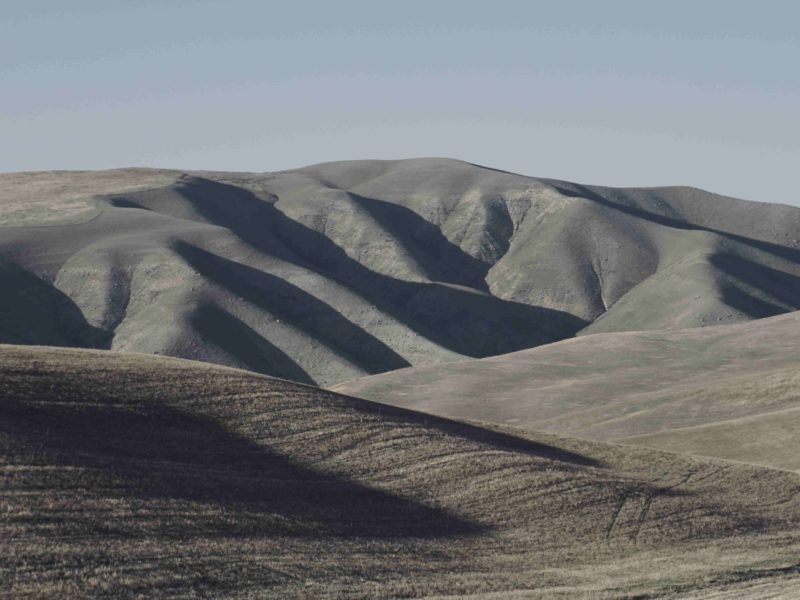 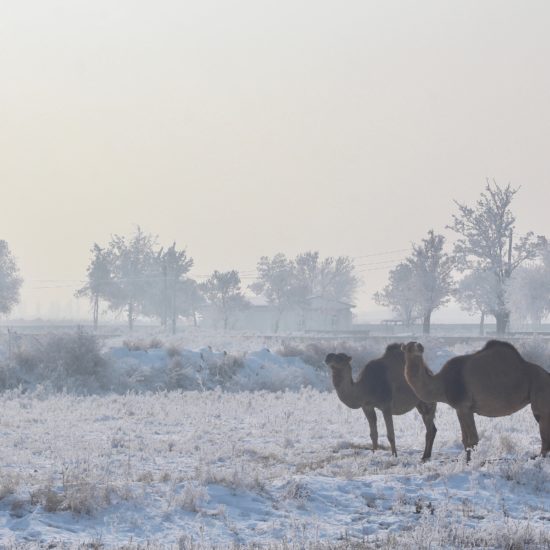