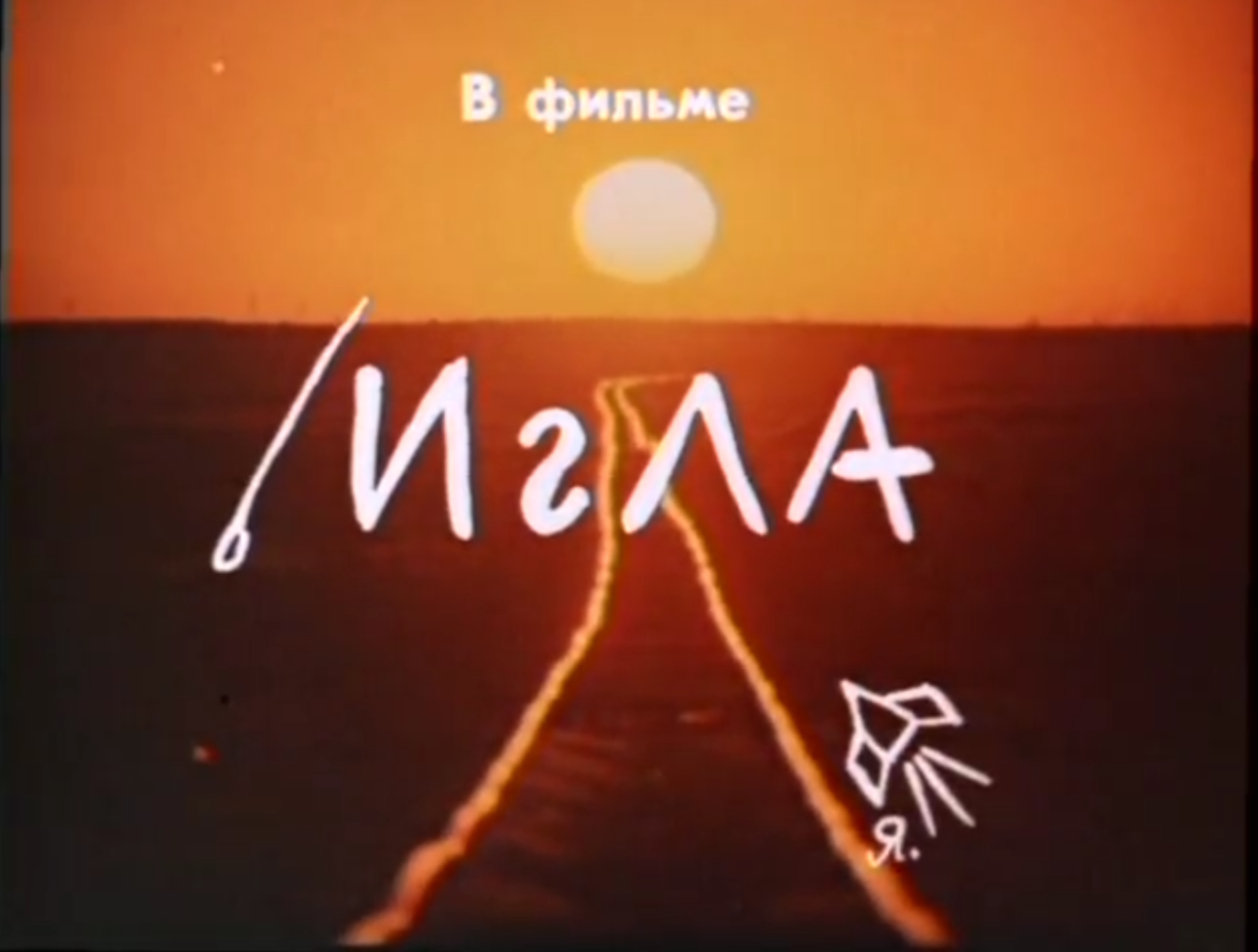 Igla: plunge into the underworld of Kazakhstan’s perestroika with the legendary Viktor Tsoi

CENTRAL ASIAN CINEMA. The rock-n-roll film Igla (The Needle in English) is a denunciation of the drug problem that plagued Soviet Central Asia in the late 1980s. But above all, it’s worth seeing for Soviet rock legend Viktor Tsoi, who dominates the film in the lead role, punctuating it with his music and his revolutionary spirit. It’s one of the most influential films of its time.

“Central Asian Cinema” is a series of collaborative articles written by different members of the Novastan team to share their favourite cinematographic moments about Central Asia. Each article describes a film produced or shot in Central Asia, which is available to watch online.

Igla (1988) is a cult classic in the former Soviet Union, as much for its soundtrack and star – the icon Viktor Tsoi, singer and front man of the group Kino – as for the film itself. Although strange at times, the feature film is an accurate representation of the intense artistic movements of the late 1980s in which Viktor Tsoi and his peers played an important role. The film mainly takes place in the city of Almaty (the then-capital of the Kazakh Soviet Socialist Republic), with some scenes shot on the shores of the Aral Sea, where boats already lay abandoned in the desert sand as a result of the ecological crisis that dried up the sea.

The film centers around the problem of drug addiction which, at the time of the Soviet war in Afghanistan, wreaked havoc throughout the USSR. The problem was particularly serious in Central Asia, which was at the front line of both the war and of Afghan opium production. Igla is a film that bears witness to the social and political questions of the time. It’s not just a Soviet cult classic but a part of Central Asian cultural and artistic history.

The film is available on YouTube in Russian with English subtitles. 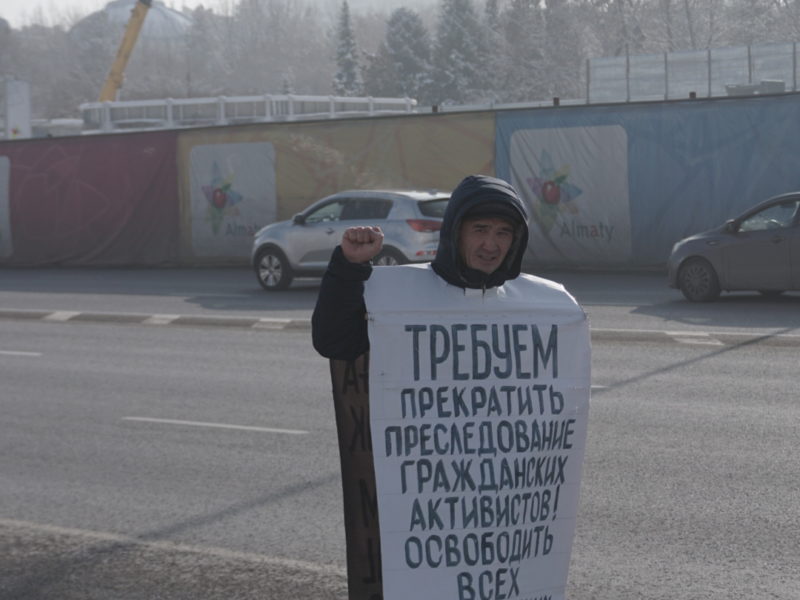 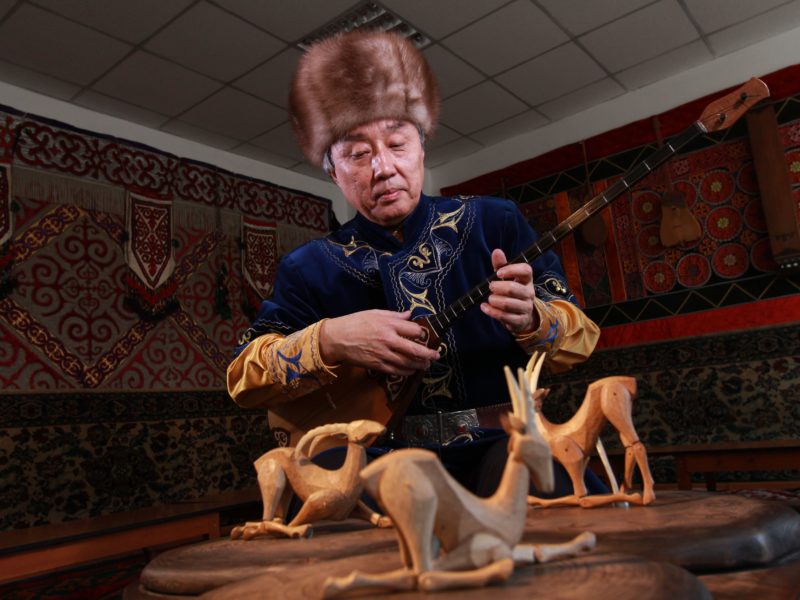 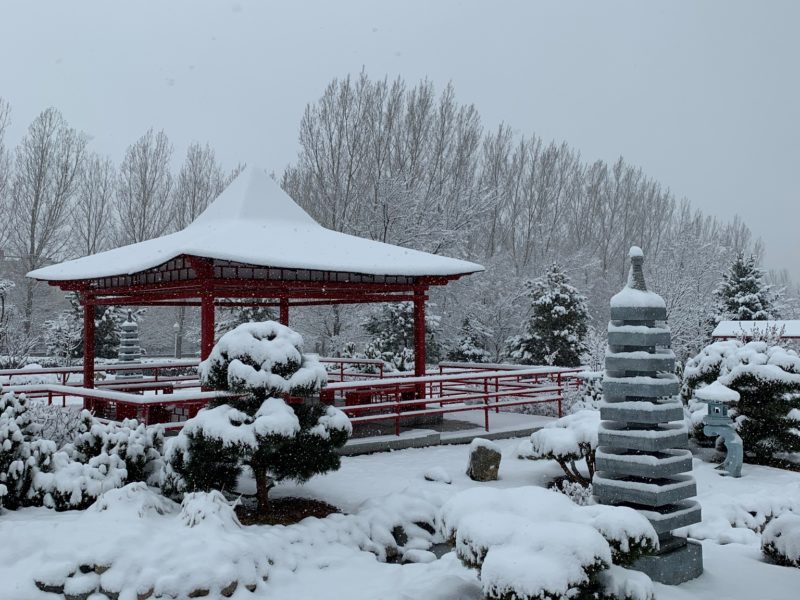