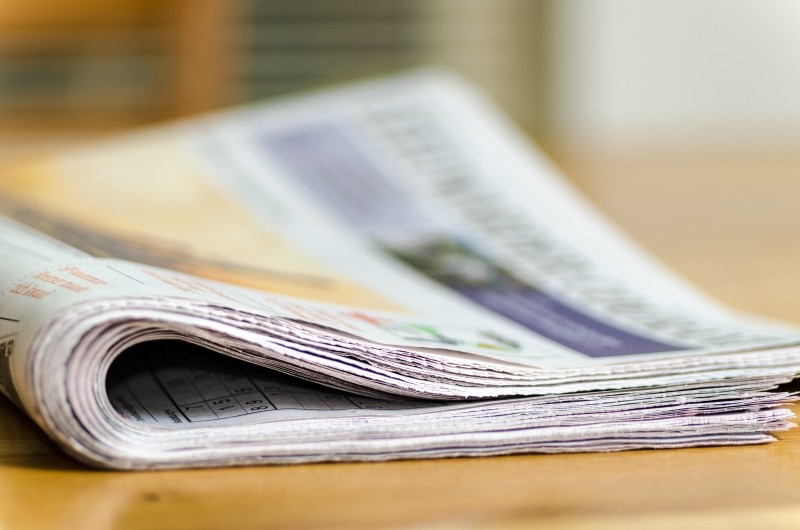 Since the death of long-time ruler Islam Karimov in 2016, Uzbekistan has seen greater media freedom under his successor Shavkat Mirziyoyev. However, recent cases of imprisonment, harassment, and the use of intimidation tactics show that the Uzbek government is still trying to silence media outlets, freelance reporters, and citizen journalists.

3 February 2021 marked the moment that independent reporter Agnieszka Pikulicka-Wilczewska finally received accreditation to work in Uzbekistan. For months prior she experienced bureaucratic impediments and sexual harassment as she struggled to obtain a press card. The Tashkent-based independent reporter, originally from Poland, has worked with Al-Jazeera English and Eurasianet, among others.

Her government contact had begun sending her inappropriate messages via the messaging app Telegram, and had also made unwanted physical advances. Upon rejection, he began to criticise her coverage, demanding she write more positive articles about Uzbekistan. Pikulicka-Wilczewska, whose Uzbekistan coverage for Al-Jazeera includes articles on judicial malpractice and the ramifications of coronavirus for civil liberties, was then denied extension of her accreditation on the grounds that she was writing for outlets other than the one she was initially accredited for.

Pikulicka-Wilczewska wrote about her experiences on Twitter on 1 February, triggering outrage and calls for investigation. Eventually, the Uzbek Foreign Ministry announced they had fired the perpetrator and swiftly granted Pikulicka-Wilczewska press credentials.

However, according to Pikulicka-Wilczewska, this outcome does not signify substantive change: “I don’t see this as any sign of change. They just didn’t have a choice. They had to do it,” she told Eurasianet. “But people might now be a bit more careful how they treat journalists, and how they treat women in general.”

The “change” she does not see happening is the increased press freedom promised by the president, Shavkat Mirziyoyev. In August 2019, Mirziyoyev addressed the first World Influencers Congress (WIC) in Tashkent, referencing the gradual increase in media freedoms in Uzbekistan since he assumed office. He stated: “In recent years, Uzbekistan has been opening up to the world and wants to bring the whole truth to the international community. Most importantly, you can discuss, criticise. Know that the President will always support you.”

He expressed a similar sentiment on 4 February 2021, telling journalists to during a visit to the Fergana Region: “Do not stop delivering justice, do not be afraid. We will not deviate from this path. If you advocate justice, write the truth, the leaders may hate you now, but eventually they will start working. This will lead to systematic work. I wish you the best in your work.”

Mirziyoyev has been eager to show that he is modernising Uzbekistan and enabling freedom of speech­, in contrast to his predecessor Islam Karimov. Some of his reform pledges have been carried out: in May 2018, the broadcaster Voice of America became the first USA-headquartered outlet to receive accreditation in Uzbekistan in over a decade, followed by Eurasianet and others. Registered media outlets such as Uzbek-language daily Kun.uz have occasionally published articles on sensitive issues like forced labour in the cotton industry.

Pikulicka-Wilczewska’s case is not unique, except perhaps for its swift and fortunate resolution.

Despite Mirziyoyev’s promises, the media remains under strict control. Journalists are often denied official information and statistics are rarely made publicly available. While Uzbekistan’s law on mass media and information states that anybody is entitled to receive information from the government (as long as it does not constitute a state secret), this rarely occurs: many government press services only divulge information to favoured journalists.

Uzbekistan remains near the bottom of many freedom of speech tables, ranking 156th in the world according to the 2020 Reporters Without Borders’ World Press Freedom ratings. Freedom House labels the country as “not free”, scoring it 10 out of 100 in 2020.

The government also maintains an official list of banned material and websites, which includes particular media pertaining to Islam and criticisms of government religious regulation, as well as social media accounts of imams and religious preachers.

It is not only mainstream media that is being suppressed. Days before Mirziyoyev’s speech in the Fergana Region, Otabek Sattoriy, a citizen journalist based in the southern city of Termiz, was seized outside his house by plainclothes Interior Ministry personnel on allegations of fraud and extortion. Human Rights Watch have called the charges “dubious”.

His YouTube channel “Khalq Fikri” (People’s Opinion) discusses issues including gas and electricity shortages and the demolition of people’s homes in the Surxondaryo Region. His sister Sitora told Eurasianet that police searched his home the day after his arrest, confiscating his computer and memory sticks. Another citizen journalist, Farkhod Ismailov, was subject to accusations of forming a joint criminal enterprise with Sattoriy and also had his home searched.

In the exclave of So’x, the citizen journalist Haydarjon Bobohaydarov (who publishes under the name Dadahon Khaydarov) was arrested after calling for the ousting of Governor Shukhrat Ganiev of the Fergana region. Bobohaydarov had criticised Ganiev’s neglect of the residents of the exclave while they endured conflict over the disputed border with neighbouring Kyrgyzstan. Bobohaydarov, RFE/RL reports, had a hood thrown over his head and was detained on charges of resisting a government official or person performing a civic duty, and participating in mass unrest. Shortly after, in September 2020, Ganiev was appointed deputy prime minister.

There are numerous accounts of reporters risking their jobs and freedom to speak out against corruption and the government. One of the most infamous cases is perhaps that of Bobomurod Abdullaev, who in 2017 was accused of attempting to overthrow the constitutional order of the Republic of Uzbekistan. According to the human rights organisation Amnesty International, Abdullaev spent seven months in a detention centre where he was allegedly tortured in an effort to make him to confess to trumped up charges. After a global outcry from human rights organisations including Amnesty, he was freed from prison, but had to pay 20% of his salary to the state for the next two years.

In light of these examples, despite reforms, Mirziyoyev’s promises seem largely unfulfilled, and journalists still face consequences for criticising the Uzbek government. 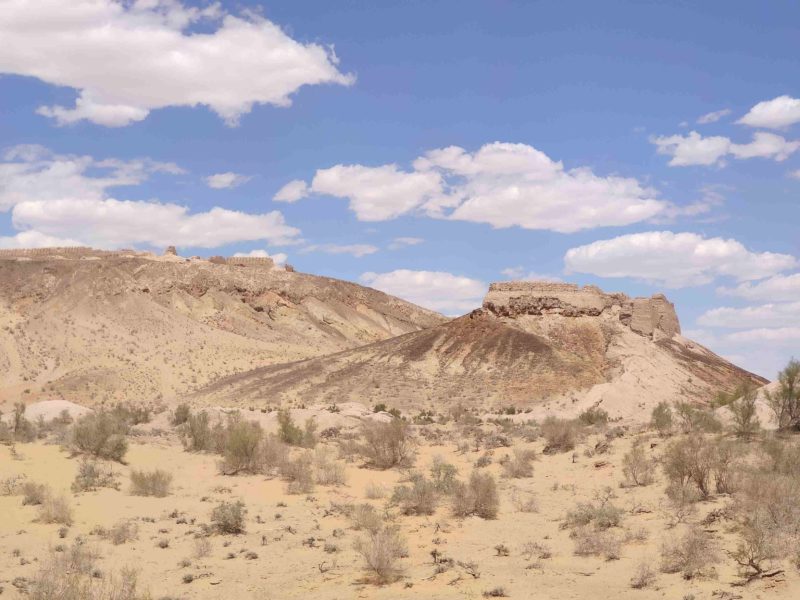 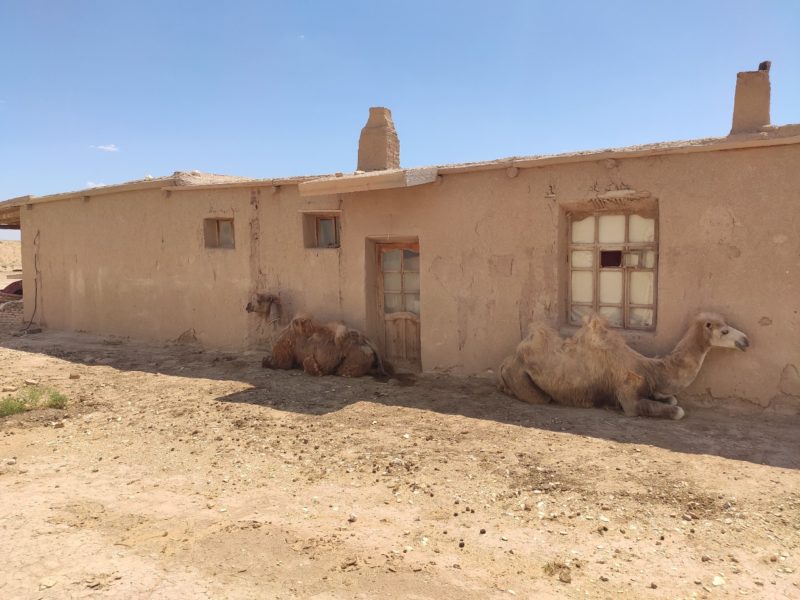 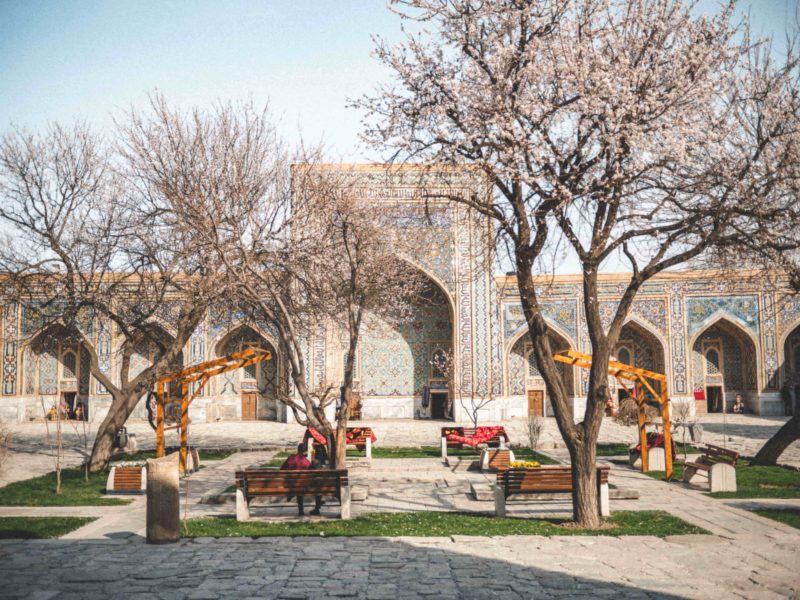 A Courtyard of Creativity 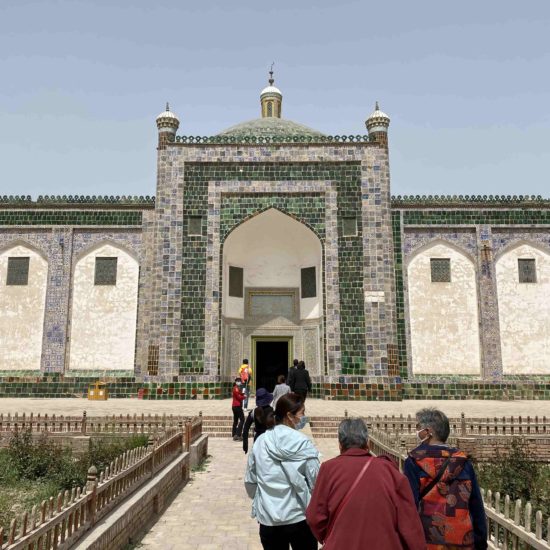