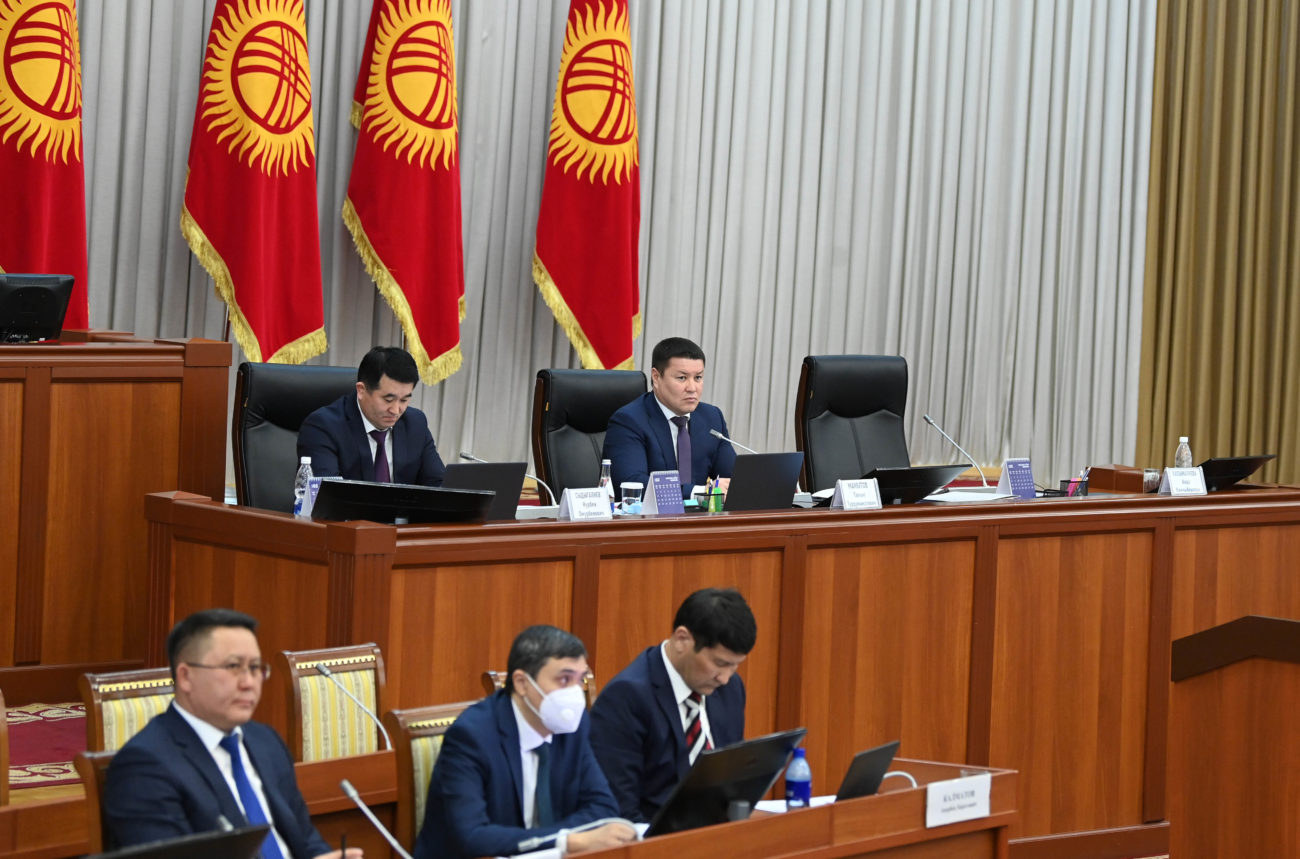 This is a copy of our newsletter dated 15 March 2021. Sign up here to receive it directly in your inbox every Monday.

This newsletter is dedicated to post-Soviet Central Asia. Each week, we let you know the latest from the region. Question, comments, suggestions? Write to us at [email protected].

Hello from Novastan! This week, we’re looking at a referendum on constitutional amendments in Kyrgyzstan, ethnic Kazakhs in Xinjiang, cooperation between Kyrgyzstan and Uzbekistan, Uzbekistan’s tourism industry, and, in lighter news, the Eurovision.

On 11 March, Kyrgyzstan’s parliament approved (RU) the final reading of a bill to hold a referendum on constitutional amendments. The referendum is planned for 11 April. The amendments would give more power to the president, create a people’s assembly (kurultay) with, among others, authority to propose laws to the parliament, but also prohibit the dissemination of information that goes against the “moral values and the public consciousness of the people of Kyrgyzstan”. The president, Sadyr Japarov, signed the bill (RU) into law on 12 March.

Kazakhstan’s ministry of foreign affairs has asked China to help “resolve issues” (EN) raised by picketers at the Chinese consulate in Almaty, Kazakhstan’s largest city. The protesters are demanding their relative be allowed to leave the Chinese region of Xinjiang.

Kyrgyzstan’s president Sadyr Japarov made an official visit to Uzbekistan, where he met with his Uzbek counterpart,  Shavkat Mirziyoyev. According to the Uzbek media Gazeta.uz (RU), they agreed to create a joint investment fund, open air traffic to Sox, an Uzbek exclave surrounded by Kyrgyzstan, resolve issues about the disputed enclave of Unkar-Too, fund 100 places for Kyrgyz citizens in Uzbek universities and work on the construction of a hydroelectric power station, among others.

The Tajikistan-born singer Manizha will represent Russia at the Eurovision Song Contest. Manizha Sangin, who grew up in Russia after her family left Tajikistan during the civil war, will perform “Russian Woman”. The song denounces gender stereotypes and celebrates women.

Last month, Kyrgyzstan’s president Sadyr Japarov announced  (FR) that the country will use the Sputnik V vaccine for its mass vaccination campaign against the coronavirus.

School pupils in Kyrgyzstan by Irina Unruh. Click on the picture for more information.

Speak French? Join Novastan France on 24 March to talk about everything Nowruz in an informal (virtual) setting. Click here to sign up.

That’s it for this week!