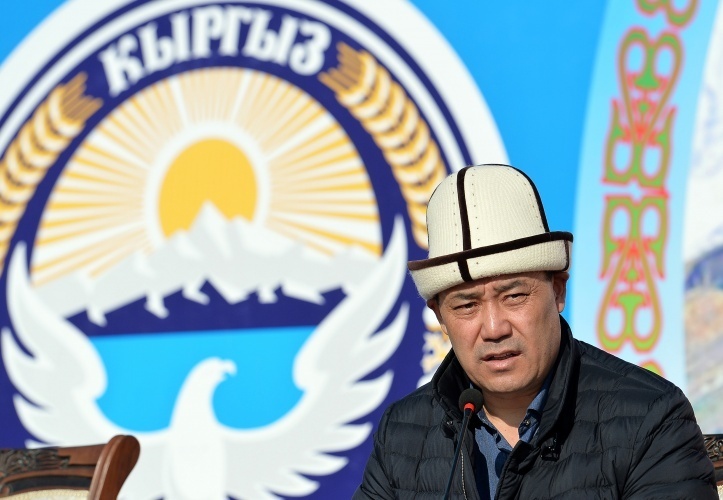 Can Sadyr Japarov fulfil his promises?

Sadyr Japarov went from prisoner to prime minister and interim president of Kyrgyzstan. It’s still too early to say whether he will be able to fulfil his many promises.

Sadyr Japarov now leads Kyrgyzstan, a mere 9 days after leaving prison. Currently the country’s prime minister and interim president, he announced on 25 October his participation in the next presidential election.

In the meantime, Sadyr Japarov is planning deep reforms. For instance, he promised to establish justice in the country and fight corruption regardless of politics. Indeed, he said rooting out corruption would not be a tool to eliminate political opponents but instead would be based on the rule of law.

Regarding the judicial system, Sadyr Japarov promised greater transparency and no pressure on judges from the president’s office. He has previously stated his jail sentence in 2017 was politically motivated.

On the subject of crime, Sadyr Japarov promised that organized crime groups would not dictate his actions, nor be allowed to exert influence on business. He pledged to open a new page for the country’s youth, including more opportunity to participate in politics. He also promised a special committee to overhaul the country’s economic approaches, including the dissolution of unnecessary state bodies.

Sadyr Japarov also assured that the way loans worth millions of US dollars meant to fight against Covid-19 were spent will be investigated. At the same time, he asked for an investigation into an article by Radio Azattyk (the Kyrgyz branch of the American media RFE/RL) about Raymbek Matraimov’s alleged money laundering, if needed. Radio Azattyk’s text calling for Raymbek Matraimov’s arrest led to widespread critics during the former president Sooronbay Jeenbekov’s mandate.

In general, Sadyr Japarov declared that he would apply all his capabilities, knowledge, professional and personal experience to the creation and development of Kyrgyzstan and the well-being of its people. He mentioned that the country will overcome all difficulties and get out of the current political crisis only with the support of the whole nation.

In more practical terms, Sadyr Japarov promised fair elections, but the timeline remains unclear: presidential elections will take place on 10 January 2021 but there still isn’t an official date for a new parliamentary election. On the other hand, criticism from activists and opposition parties seem to have been heard, as the current parliament approved lowering the electoral threshold to 3%, reducing the electoral deposit from 5 to 1 million som, and abandoning the controversial form no 2. These were all demands protesters highlighted after the now cancelled results of the 4 October parliament election.

One of Sadyr Japarov’s first steps has been appointing new officials in most, if not all, decision-making positions. He named new heads of the president’s office, the Russian-Kyrgyz development fund, several provincial administrations, enforcement agencies, and appointed a number of new ministers in his cabinet. For example, he appointed his friend and long-time ally Kamchybek Tashiev, leader of the Mekenchil party, as head of the State Committee for National Security.

He also gave orders to detain Rayimbek Matraimov, as Radio Azattyk reported, and Kamchybek Kolbayev. Both men are important symbols of corruption, the first linked to a $700 million (£524 million) fraud on border taxes, the other one of the most famous crime bosses in the country.

Sadyr Japarov also offered economic amnesty for corrupt officials and businesses, giving them a month to return illegal profits back to the government, the Kyrgyz media Kloop.kg reports.

The problem of legitimacy

But Sadyr Japarov’s legitimacy as head of Kyrgyzstan has yet to be recognised by the international community. The situation remains fraught, with the country’s political stability an open question. New parliamentary elections should be conducted under new rules soon.

A dilemma exists between Sadyr Japarov’s obligations to his supporters and his obligations to Kyrgyz society. He came to power backed by a narrow portion of the people, including some alleged criminal backing. But even if Sadyr Japarov does appeal to a wider array of Kyrgyzstan’s citizens, the situation is far from stable. Political instability isn’t helped by a weak economy, worsened by Covid-19, and massive domestic and international debt that cannot be settled without foreign financial aid.

Meanwhile, Russia halted its financial aid until the political situation stabilises, and China, Kyrgyzstan’s biggest creditor, rejected a request to defer the return of $1.8 billion in loans, demanding repayment from January 2021.

The Kyrgyz scholar Zainidin Kurmanov compares the current situation with Russia’s “time of troubles” in the 17th century, arguing, among other, that the so-called political elite, that is members of parliament and officials, are unqualified, irresponsible, and incapable of managing a political crisis when a mob seizes power and puts its own leader in charge. But, Zainidin Kurmanov argues, the mob may turn on its idol and overthrow him, too. In the absence of the rule of law, and with only weak state institutions in place, mob rule may dictate the country’s course, illegitimately.

Thus, risks of further economic decline and political instability remain unless Sadyr Japarov quickly provides democratic principles for the upcoming elections. All Kyrgyzstani society has to be convinced that the current situation is not a coup but the result of democratic processes, something it’s still too early to be certain of. 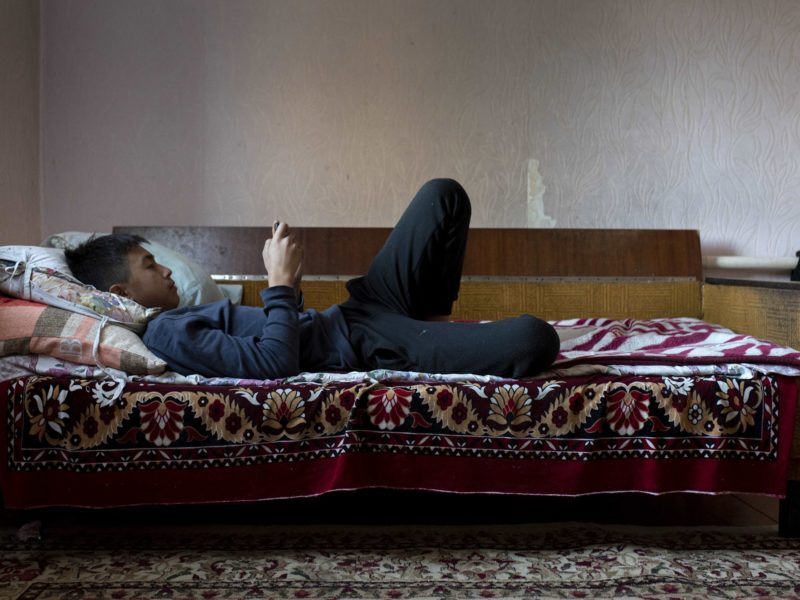 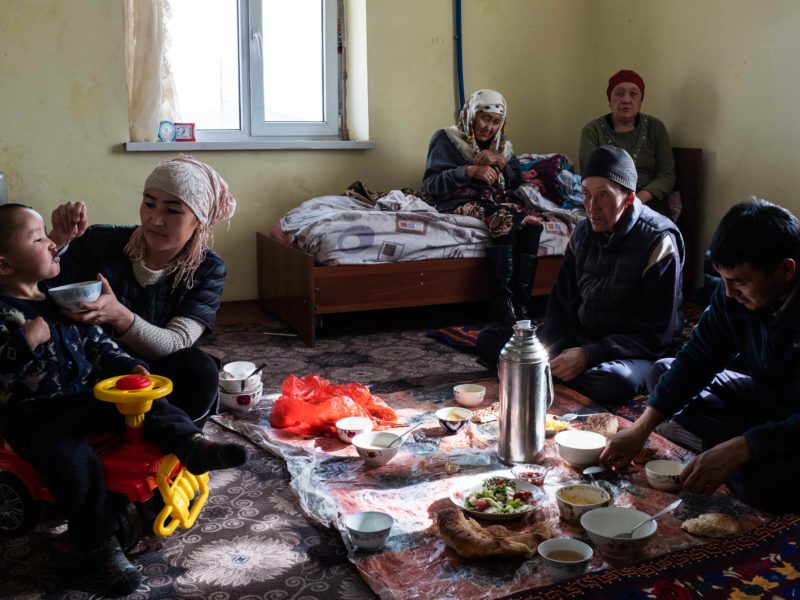 What are the underlying reason... 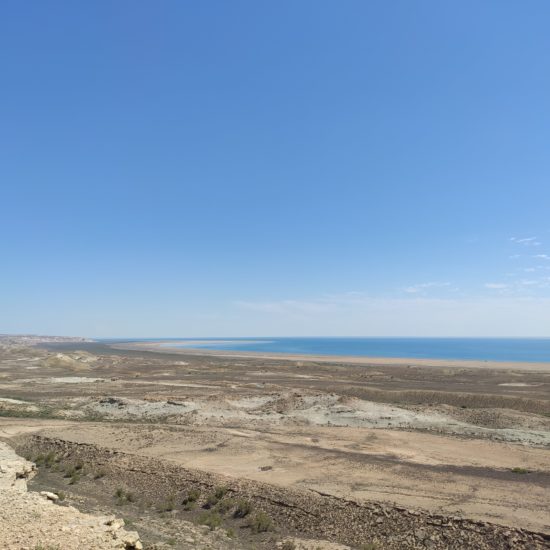 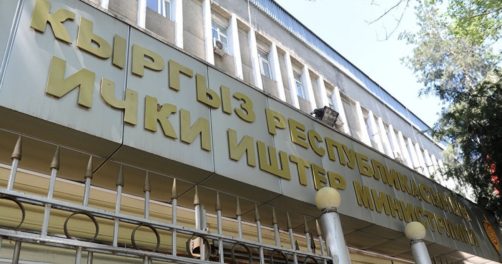 In Kyrgyzstan, thousands of young girls and women are abducted every year for forced marriage. Although the practice was outlawed in 2013, bride kidnapping persists, with devastating consequences for society. The tragic case of Aizada Kanatbekova, who was found strangled after her abduction, has led 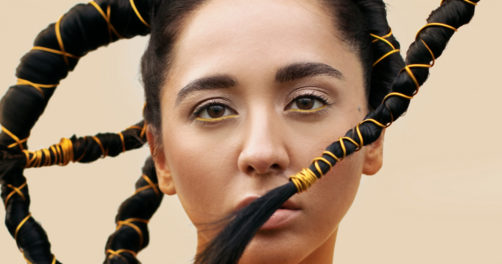 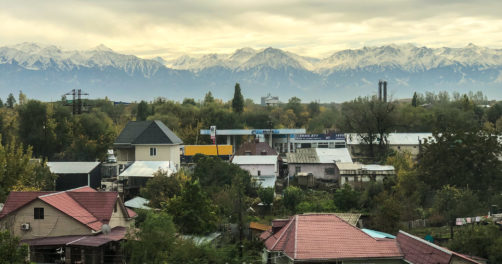 As parts of Kazakhstan face new restrictions in 2021, Novastan looks back at life during the country's second lockdown, from 5 July to 16 August 2020. Strict measures were enacted to slow down the crisis, impacting people’s daily lives. A version of this article first