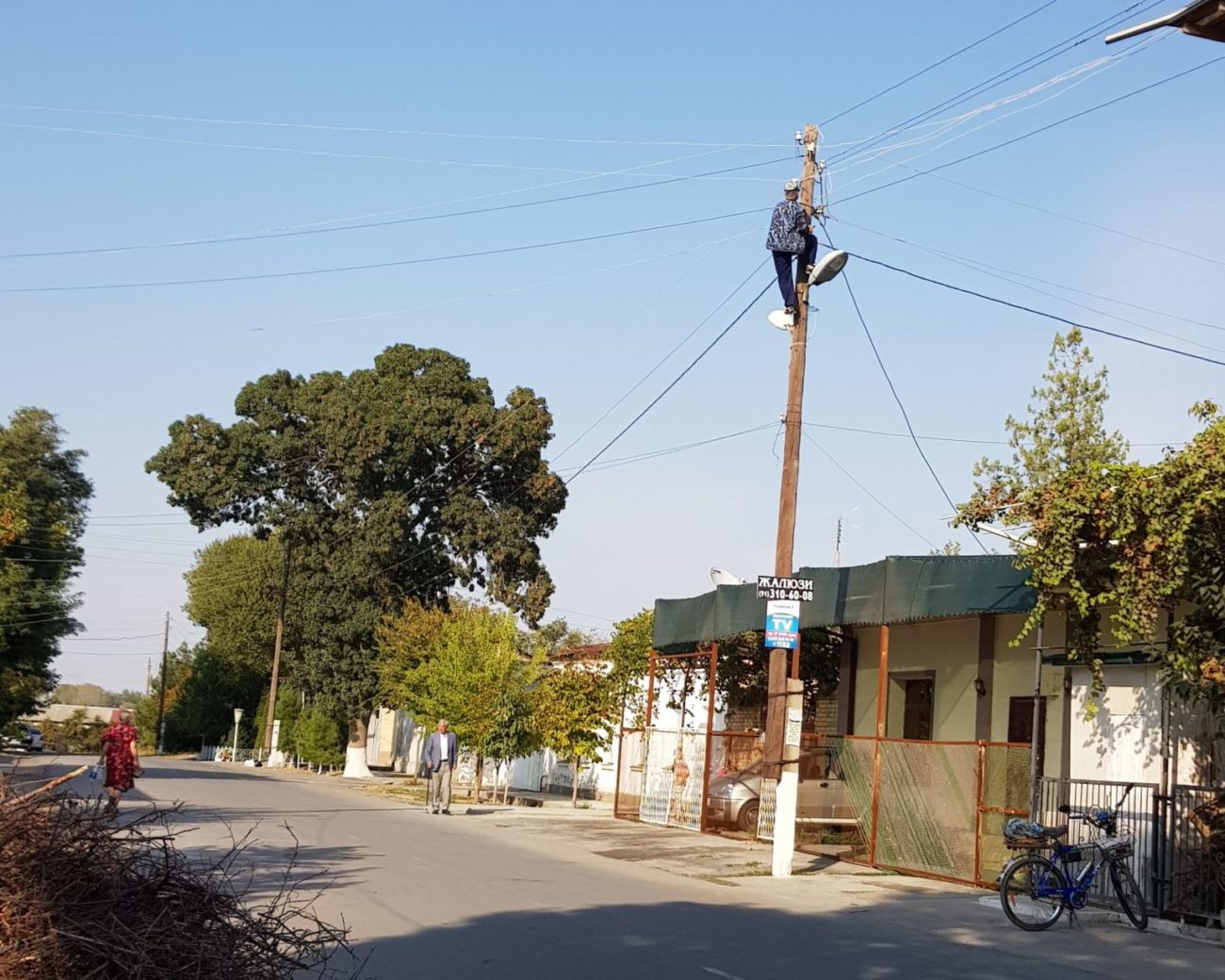 ANALYSIS. Since early November, temperatures in Uzbekistan have been 2-5 degrees lower than average. Electricity consumption has increased by over 17%, reaching a new all-time high on 25 November according to the country’s ministry of energy, who cut off electricity for many consumers due to high demand. Similarly, according to the gas supplier Hududgazta’minot, quoted by the Uzbek media Podrobno.uz, gas consumption rose by over 50%. At the same time, the ministry of energy shut off gas for many businesses, including glasshouses producing fruits and vegetables. The disconnections led to important losses for many farmers, who had to turn to coal for their energy needs.

Some even called for Alisher Sultanov, the minister of energy, to resign. He replied that the circumstances were exceptional. In fact, Uzbekistan’s energy industry has been facing issue after issue for over 30 years, with little investment resulting in a largely loss-making system.

This article was originally published by Novastan France for its subscribers on 30 November. Novastan English has translated it exceptionally.

Since early November, Uzbek households have been feeling the cold. With temperatures 2-5 degrees colder than the seasonal average, gas consumption has exploded. On 22 November, the state-owned company in charge of gas supply, Hududgazta’minot, estimated gas use had gone from 46 to 70 million cubic metres in a few days. Demand soon overwhelmed Hududgazta’minot, currently understaffed, causing shutoffs.

This was a blow for Uzbek agriculture. As Gazeta.uz reports, glasshouses in the Samarqand region lost the equivalent of $35,000 (£26,000) because of the gas shutoffs. In Qashqadaryo Region, south of Samarkand, lack of gas resulted in the death of over 5,000 chickens, according to the Russian news website Fergana. The ministry of energy responded, as quoted by Kun.uz, that such shutoffs were part of the seasonal restrictions mentioned in the contracts between farms and gas companies, as supplying households and critical facilities is a priority.

The lack of natural gas pushed Uzbekistan’s population towards other means of heating their homes, notably coal or electricity. The subsequent spike in electricity consumption led in its turn to electricity outages. Some households have been left without any heating at all.

This pushed citizens to put pressure on the ministry of energy, with some urging the minister, Alisher Sultanov, to resign. “If everyone resigns, who will do the work?” he replied.

The deputy minister Sherzod Kho’jaev told Kun.uz that electricity production would increase to keep up with Uzbekistan’s growing demand. He also announced an increase in gas production, which has been declining for several years.

More generally, the advanced age of Uzbekistan’s energy infrastructure is a factor in its current troubles. Built during Soviet times, it was only maintained as needed, and never truly modernised. “The main issue is the inefficiency of the gas supply system,” explains Shukhrat Bobokhujaev, senior professor at the economy of oil and gas department of Gubkin University’s Tashkent branch.

In an interview with the Uzbek Youtube channel Alter Ego, Alisher Sultanov stated that this inaction was “forced, that is, no funds were allocated.” Avoiding criticisms about lack of action in the past four years (corresponding to when the current president Shavkat Mizoyev came to power), the minister said it was important not to panic but also promised to find “who is to blame”.

Alisher Sultanov also pointed out that the energy sector had become one of the country’s priorities during Shavkat Mirzoyeyev’s presidency, from December 2016, but that it would take time before results materialised. He used the example of an electric power station, which takes three years to build.

The minister added that reconstruction and modernisation were in progress and that the industry was starting to attract private capital, for him a “revolutionary idea”. “This industry was a “sacred cow”, which could not be entered with private money,” he told Alter Ego. “And today the construction of a huge private power plant in Uzbekistan begins. The Saudi Arabian company Aqua Power is already starting work on the site.”

Another explanation for the sector’s current issues comes from its administrative structure. Uzbekistan’s gas production is managed by two entities, O’zbekneftgas, which extracts gas, and Hududgazta’minot, which supplies it to consumers and maintains the pipelines. Hududgazta’minot was created in July 2019 to ease the privatisation of O’ztransgas, the company formerly in charge of the pipelines. Today, O’ztransgas is only responsible for exporting gas. All these structures are under the control of the ministry of energy.

Separating production from supply has made adjusting to emergency situations more difficult. Indeed, even Hududgazta’minot distributing an additional 26,000 gas cylinders was not enough to meet demand. “The problem of providing the population with natural gas is not due to insufficient production, but to an ineffective gas supply system, with large losses as well as disruptions of the gas pipeline system due to obsolete equipment,” Shukhrat Bobokhujaev explains.

The senator Kutbiddin Burkhonov also criticised the state of the country’s pipelines, pointing out that 48% of them had been in use for 25-30 years, sometimes even longer.

The customer is not always right

In response, Hududgazta’minot chose to highlight illegal gas consumption. This is also the line chosen by the chairman of the company in charge of regional electrical networks Ulugbek Mustafoiev. In an article published by the state news agency Uza.uz, he contends that the sector’s problems are due to consumers not paying their electricity bills and not facing consequences, causing huge losses for electricity companies. In his view, the creation of an automatic system to check payments will help regulate electricity supply and prevent the sort of energy issues the country faced in November.

Alisher Sultanov expressed a similar point of view on the Alter Ego Youtube channel, blaming unpaid bills on “people who consider themselves businessmen”, not “common people, who do not use much gas.”

The situation remains delicate. The Uzbek authorities have already announced that electricity and gas prices will not increase in 2021, Gazeta.uz reports. For its part, the Russian producer Lukoil said on 27 November that it was nearly once again reaching its planned gas production level in Uzbekistan. Production had fallen by 40% due to the coronavirus pandemic and declining demand from China.

“To solve the accumulated problems, complex decisions such as completely replacing industry managers and updating human resources policies are necessary,” Shukhrat Bobokhujaev asserts. He also suggests “suspending funding for ineffective investment projects, revising how funding is given and attracting foreign specialists to this process” and “establishing appropriate controls on natural gas supply to residents and businesses”. 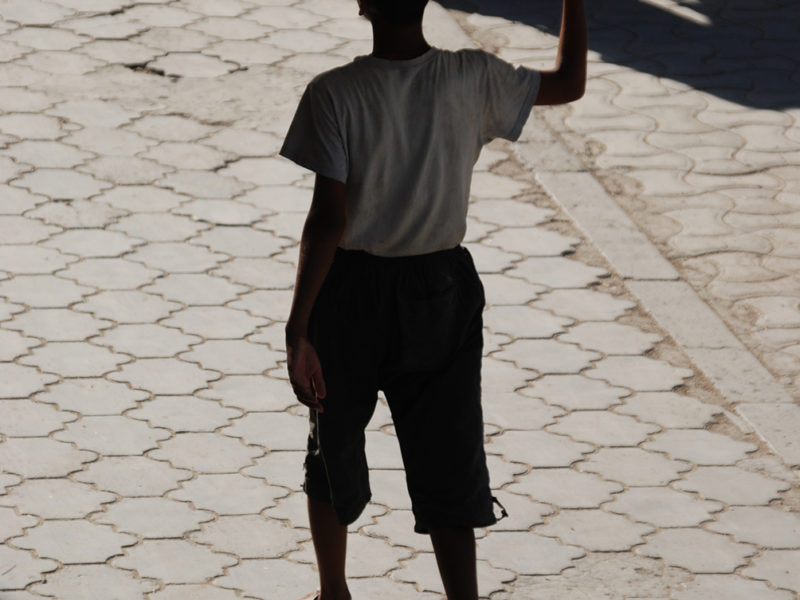 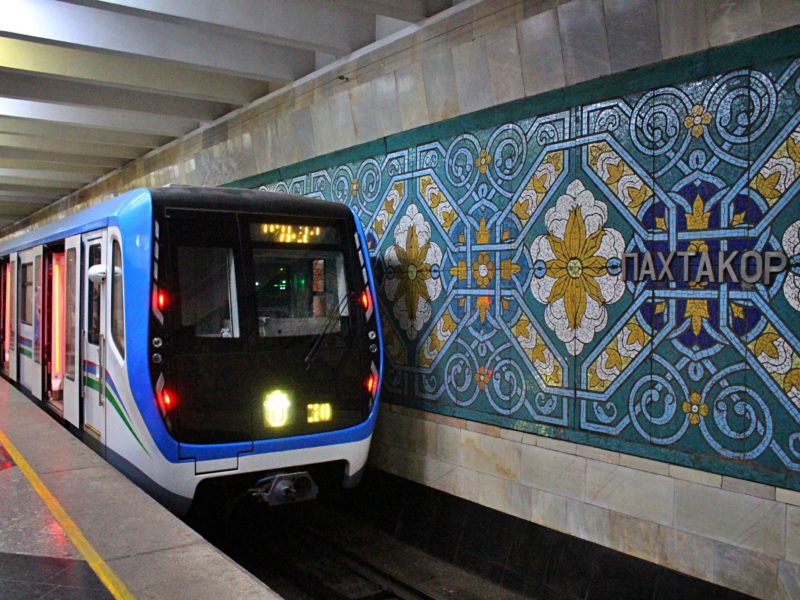 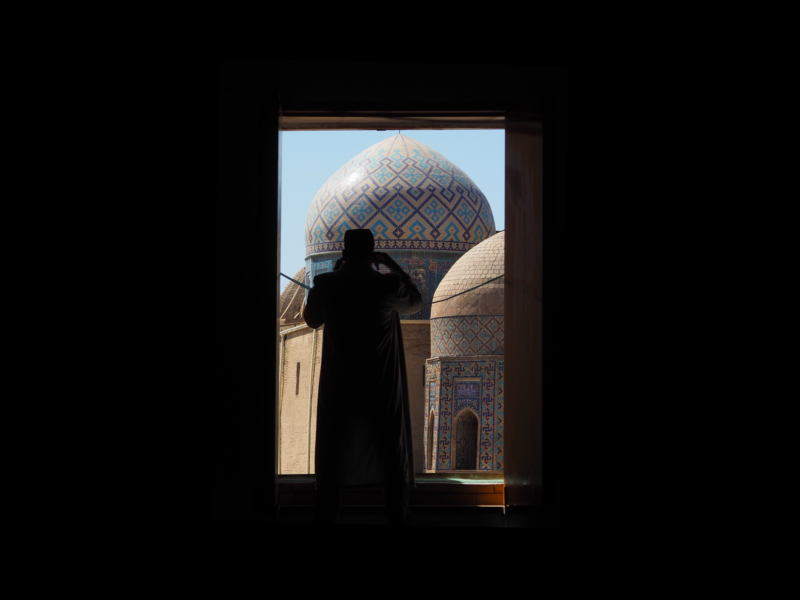 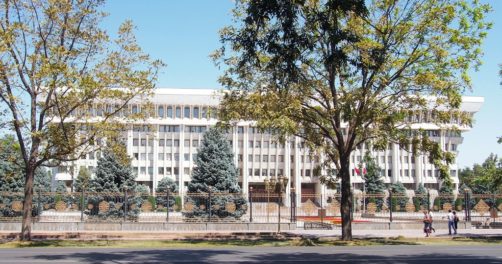 A new parliament was elected in Kyrgyzstan on 4 October. Almost all election winners are parties loyal to the government. As of the following day, several parties do not recognize the results, and thousands protest against fraudulent elections. This article was originally published on Novastan's German