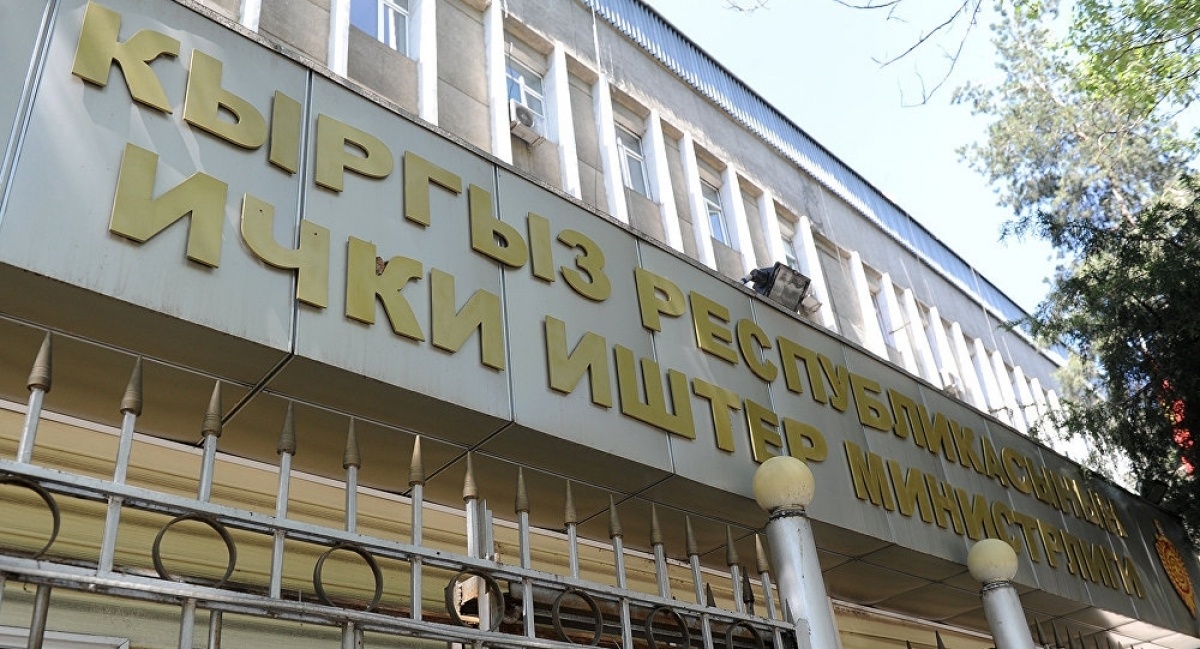 In Kyrgyzstan, thousands of young girls and women are abducted every year for forced marriage. Although the practice was outlawed in 2013, bride kidnapping persists, with devastating consequences for society. The tragic case of Aizada Kanatbekova, who was found strangled after her abduction, has led to widespread anger and calls for the resignation of police leaders.

Another victim of the tradition of bride kidnapping was Aizada Kanatbekova, a 27-year-old young woman found strangled on 7 April 2021. She was abducted early on 5 April in the Kyrgyz capital while on her way to work. Three men forced her into a car and drove her away in an unknown direction. This fact was registered in the Unified Register of Crimes and Misdemeanors under Article 175 of the Criminal Code (“Kidnapping of a person for the purpose of marriage”).

Her relatives wrote a statement to the police, asking them to speed up the search for the girl. But the police, who had the video data on their hands, with the license plates of the cars, did not take any accelerated measures. Two days later, a woman and a man were found dead inside a car in a field near Bishkek.

A local shepherd reported that this car was seen on 5 and 6 April, but did not pay attention, thinking that the car was stuck in the mud. It’s only when he approached the car on 7 April that he saw the corpses of a woman and a man inside and reported it to the police, the Kyrgyz media Kaktus reports.

According to the preliminary version of the investigation, the man strangled the girl during the conflict, and then committed suicide.

Calls for resignations of heads of law enforcement

The news that the kidnapped Aizada Kanatbekova was found murdered did not leave anyone indifferent. Social media was flooded with posts. Many of them note that the heads of law enforcement agencies – the Minister of Internal Affairs Ulan Niyazbekov and the head of the Bishkek Police Department Bakyt Matmusayev – should bear partial responsibility for this case.

Users emphasise that the girl and the kidnapper were found only after two days, already dead. At the same time, the thief’s car was found by a shepherd, and not by law enforcement agencies.

“The interior minister, the Bishkek Police Department and the Department of Internal Affairs of the Chui region should resign! The video was posted! The license plates were there. It was possible to find the criminal in 2 days!!! I believe that the investigative team should be severely punished for negligence!,” user Meerim wrote.

The police claim that the search for Aizada Kanatbekova did not stop for a minute and that all possible addresses of people connected to the suspects, were checked, Kaktus reports.

On her Facebook page, Meerim Osmonalieva, the director of the Oasis Kyrgyzstan foundation, which supports vulnerable and marginalised group, called for technological measures to keep women safe: “We could come up with a mobile application so that law enforcement agencies respond quickly to an SOS signal,” she wrote. “Once again, I am sure that our mobile application “Child Protection”, with an SOS signal, should be adapted for women as well! For now it works in the city of Tokmok, but it is necessary for the whole country. This is our security. “

Others, such as the activist Dinara Oshurahunova, pointed at the tradition of bride kidnapping: “All those who consider Ala Kachuu to be the norm and tradition of the Kyrgyz people should be included in the list of shame and brought to justice as instigators and accomplices. This should be enshrined in law,” she wrote on Facebook.

Not the first case

This is not the first case of murder of a woman abducted for marriage.

In 2018, a 30-year-old man and his friends ambushed 19-year-old Burulai Turdalieva and kidnapped her. The girl’s parents appealed to the police, the kidnappers were detained and taken to the police department. The alleged kidnapper and Turdalieva were left alone together. The man then stabbed Turdalieva right in the police station.

The court sentenced the alleged abductor to 20 years in a high-security penal colony with confiscation of property. The leadership of the department where Turdalieva was killed was also dismissed. Relatives of the deceased believe that the police are to blame for her death.

Every fifth family in Kyrgyzstan is the result of Ala-Kachuu, or bride kidnapping. To take a stolen girl back from the groom’s house is considered a disgrace, so many parents leave their daughters with men unknown to them.

Bride kidnapping is criminal offense in the country. In recent years, according to human rights activists, appeals to the police have become more frequent. Previously, such crimes were rarely reported.

The violation of the rights of women and girls takes place in all Central Asian countries; women are not considered equal members of society and in many cases cannot make their own decisions. Despite the fact that Kyrgyzstan has ratified the United Nations’ Convention on the Elimination of All Forms of Discrimination against Women and the Beijing Declaration, women continue to be discriminated against in both the public and private spheres. Often, girls are persuaded to marry someone they do not know, and, in some cases, abducted and subsequently forced to marry their captors.

Read more: Uzbekistan: when women demand to have a voice

Despite legislation and tougher penalties, in 2013-2018 the internal affairs bodies registered 895 reports and statements regarding bride kidnapping. Of these, 727 (or 81.2%) did not result in criminal proceedings. In 18.7% of cases, criminal proceedings were initiated.

In 2019, the law on abdication was slightly changed: abducting a minor is punishable by up to ten years in prison, and by up to seven if the woman is over 18.

Civil activists in Bishkek have called a rally near the Ministry of Internal Affairs on 8 April in response to Aizada Kanatbekova’s death. 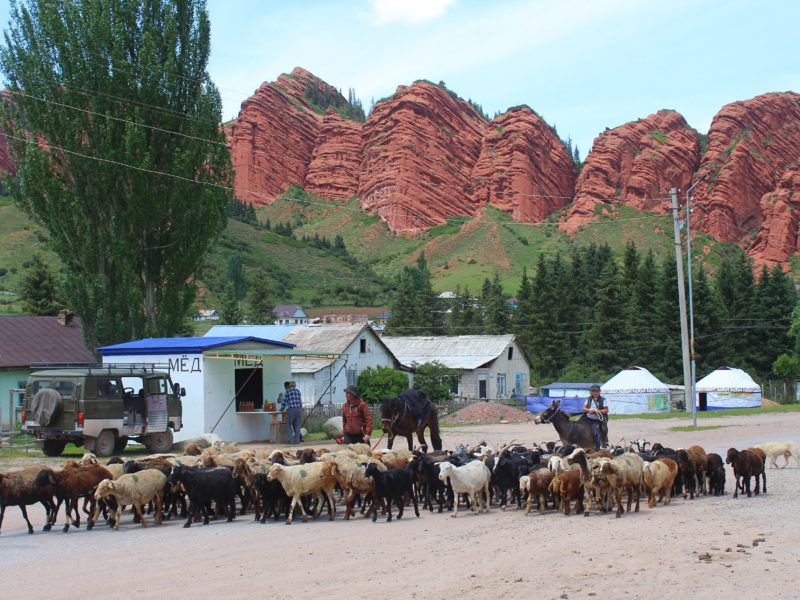 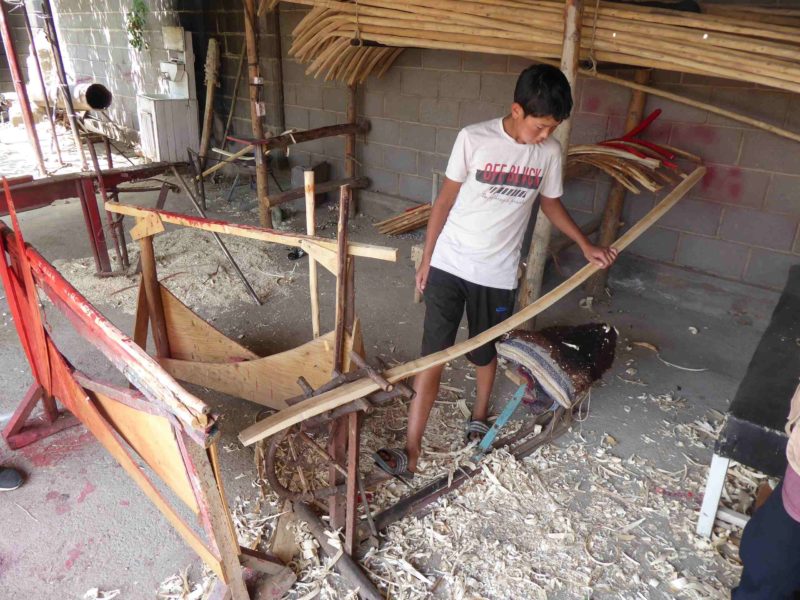 In the Village of the Yurt Mak...