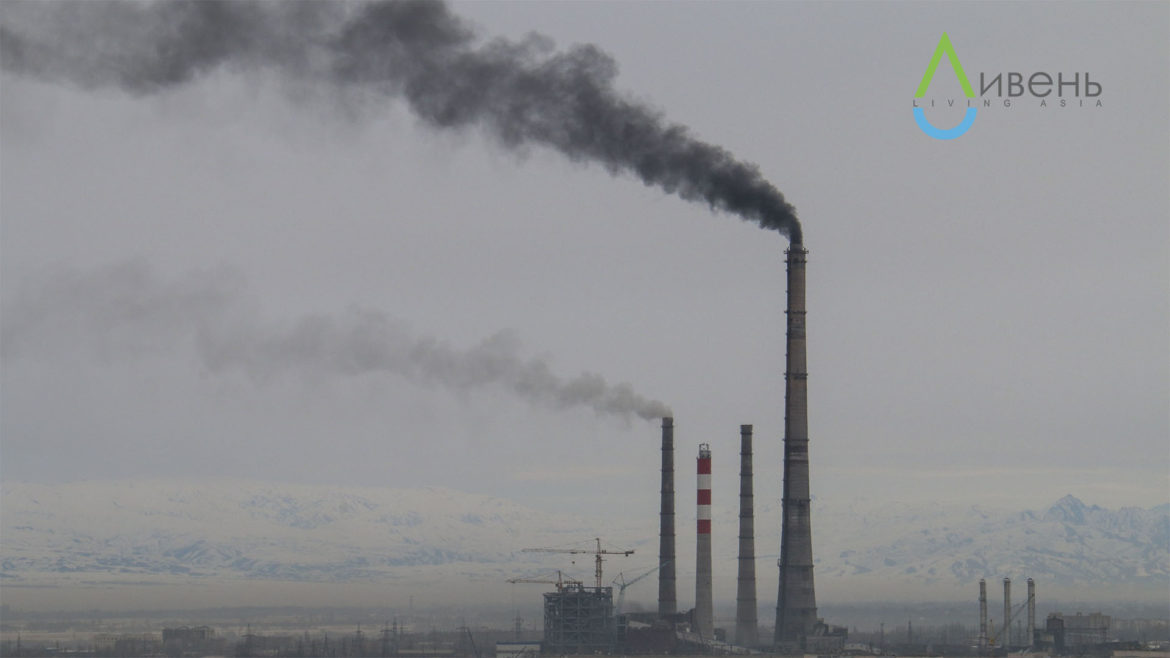 Kyrgyzstan: why Bishkek’s air quality is so poor

Out in the foothills near Bishkek, the capital of Kyrgyzstan, one can observe a dark cloud hanging over the city throughout the year. ЛИВЕНЬ Living Asia looked into how polluted the city’s air is and why.

This article first appeared in Russian on ЛИВЕНЬ. Living Asia on 17 December 2016.

Kyrgyzstan’s State Agency for Hydrometeorology (Kyrgyzgidromet) conducts measurements of dangerous compounds in the atmosphere and publishes reports every month. In November 2016, the concentration of nitrogen dioxide in the air in the capital, Bishkek, exceeded the norm by 50%, in the city center by 100%. This compound is highly toxic. It can affect the respiratory system and the lungs and decrease hemoglobin in the blood.

However, it is not nitrogen dioxide but formaldehyde that most of all exceeds the permissible norms. A carcinogen, it can cause malignant tumors. According to Kyrgyzgidromet, in November 2016, the concentration of this substance in the air was five times over the threshold limit value. In October the same year, these indicators were worse: six times over the sanitary requirements.

Kyrgyzgidromet’s measurements do not provide a complete picture of the air quality in Bishkek. For instance, the Agency does not conduct measurements of benzopyrene in the atmosphere. The state does not have money for the required equipment and supplies to carry out such research. The latest measurements, taken in 2000, nevertheless showed that the concentration of benzopyrene in the atmosphere exceeded the required limits by 25-35 times and by 48 times during the heating season. Benzopyrene is a toxic chemical compound that can cause malignant tumors in humans and animals.

The ecologist Emil Shukurov describes the state of the air in Bishkek as “disgusting”. He connects it with the huge number of cars and the heating season, when soot and harmful gases pollute the atmosphere.

“Air pollution causes respiratory diseases. Our city is leading in their number in the republic. Bishkek is also the country’s leader in cancer. This is a serious situation,” Shukurov said.

Shukurov attributes the poor air quality in Kyrgyzstan’s capital to its bad ventilation. Firstly, there is a “cap” over the city as the average temperature in Bishkek is five degrees Celsius higher than in the surrounding area. It prevents fresh air from entering the city. Secondly, there is a problem with the city’s architectural planning.

The territory on which Bishkek was built is poorly and sporadically ventilated. When architects started building the city in the 19th century, they took this point into account and suggested using principles of urban planning inspired by Ancient Rome. According to these principles, the streets of a city were located in the direction of the prevailing winds. This ensured good ventilation with mountain air.

“Streets of a city are its windows and they should be open. In Soviet times, especially in the second half of the last century, this system was destroyed … It is both a crime and idiocy,” Shukurov explained.

Shukurov said that the principles of city planning during the Soviet period were formed in Moscow, in the All-Union Scientific Research Institute of Architecture and Urban Planning. All projects there were mainly designed for Central Russia where wind barriers were important for city construction.

As a result, all standard neighborhoods built on the south side of Bishkek have created a shield to mountain winds, thereby blocking their entry to the city.

The ecologist added: “The winds from the mountains are light; therefore, there should not be any barriers. While earlier the mountain air was going into the city through streets, now in Bishkek there isn’t a single street it can pass through.”

A two-fold increase in emissions

According to Kyrgyzstan’s National Statistical Committee, from 2010 to 2014 the number of harmful substances emitted into the air from stationary sources has doubled. Whereas in 2010 the country emitted around 30,000 tonnes of air pollutants, by 2014 the figure had increased to over 60,000 tonnes. In 2015 this number rose even more. About half of these emissions are concentrated in Bishkek.

According to the World Health Organization, the level of air contamination has a direct impact on the amount of chronic and acute respiratory diseases and respiratory cancers. 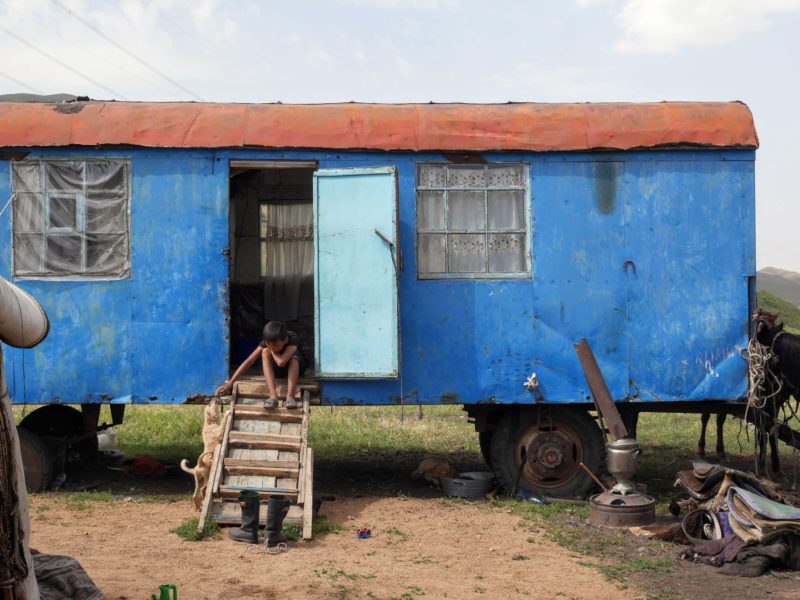 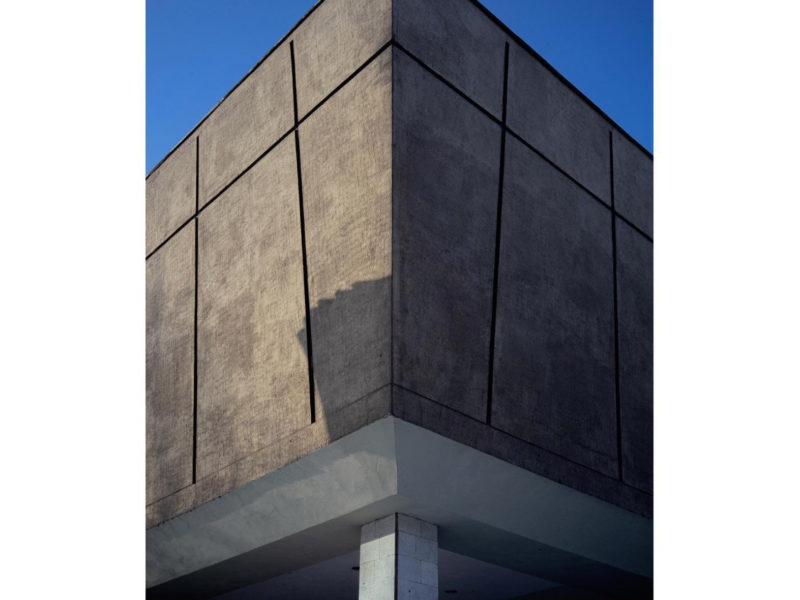 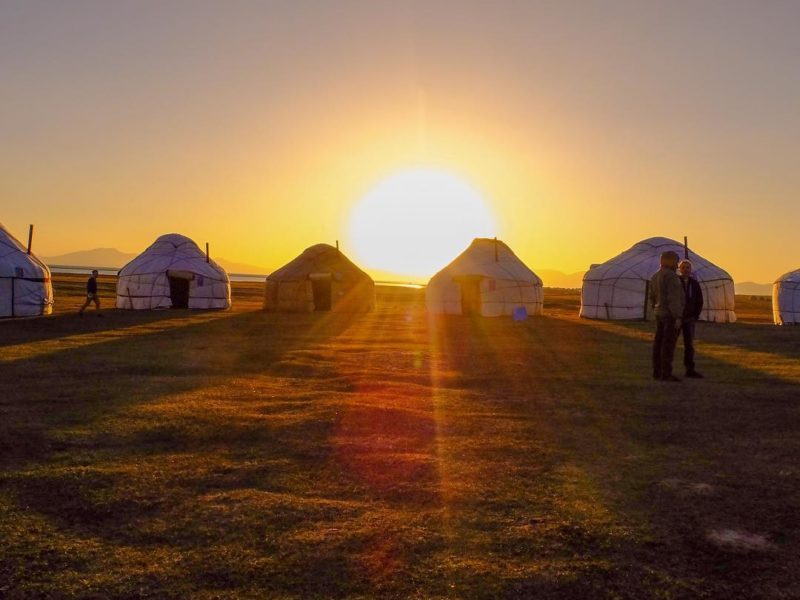 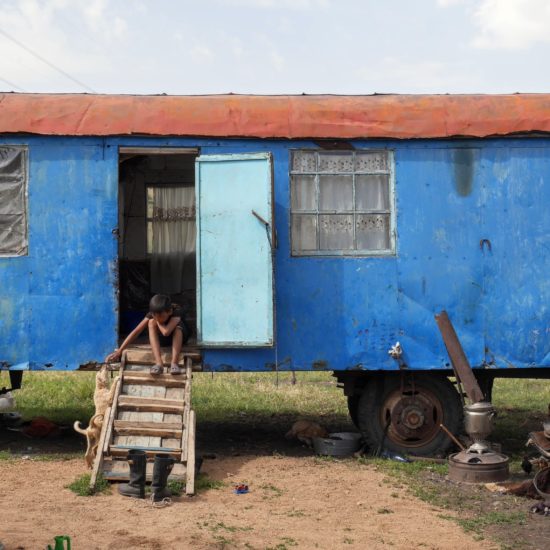