Kyrgyz doctors’ salaries to be increased

Doctors’ low salaries in Kyrgyzstan have been considered a chronic problem for years and explain certain deficiencies in the health system. Health Minister Alymkadyr Beishenaliev seems to have taken a step towards reform, but not everyone shares this hope, with doctors accusing a politicised and timid ministry of incompetency.

This article was originally published on Novastan’s French website on 25 January 2022.

On 8 January, the Kyrgyz media Novye Litsa posted an interview given by Minister of Health Alymkadyr Beishenaliev. Beishenaliev addressed various subjects, discussing the country’s health status and defending his actions. He heavily criticised reforms undertaken since the end of the Soviet Union, stating that some of them “have destroyed the healthcare system, which existed for 70 years during the Soviet Union and worked very well.”

The details of the proposal include raising doctors’ monthly salary to a minimum of $1000 (£863.97), according to the Kyrgyz media site Kloop. The minister mentioned during the interview that he already decreed increasing the income of medical professionals, the first increase of its kind in fifteen years.

A challenge for the future of medicine

Raising salaries is perceived as a key solution to address the shortage of skilled caregivers in Kyrgyzstan. As reported by the American media Current Times, many young doctors have been emigrating to Russia in recent years. Paid a derisory salary while forced to do overtime, they fled “miserable conditions in hospitals.”

Doctors practising in the capital Bishkek have explained to Novastan that “since the arrival of Alymkadyr Beishenaliev, there has been an increase in salaries. But despite everything, the income of doctors remains very low. A university graduate will receive a basic salary of 10 000 som (£105.45). It’s outrageous, it’s impossible to survive with this amount,” they describe, wishing to remain anonymous.

According to official Kyrgyz statistics, the average salary in 2020 was 18 940 som (£199.71). Young doctors are therefore less well paid today than the average Kyrgyz.

Read more on Novastan: In Kyrgyzstan, one in four families lives below the poverty line

The minister also announced his intention to develop incentive measures to encourage entering the medical field and to “give doctors the intention, not only to stay, but also to come back”, a goal he mentioned during the interview with Novye Litsa. Among other things, the granting of housing and various material benefits would be offered to those who settle outside the capital after graduation.

A Minister plagued by criticism

These promises, however, conflict with Beishenaliev’s political liabilities. The minister is one of the prominent figures in the entourage of President Sadyr Japarov. He has led the Ministry of Health since October 2020, after the start of the third Kyrgyz revolution, and has maintained his position despite three cabinet reshuffles. Kloop explains that he has not been able to achieve sufficient consensus for his reforms and has repeatedly attracted criticism from the medical world and civil society.

During the pandemic he recommended the use of aconite, a toxic root used in traditional medicine, to treat coronavirus. He even drank a concoction in front of the press, which accused him of endangering his fellow citizens by promoting the consumption of a poison, describes Kloop.

Read more on Novastan: Coronavirus in Central Asia: An Opportunity for China?

Since December 2021, the ministry has been criticised for the dismissal of hospital directors, in particular that of a famous cardiology centre, reports the Kyrgyz media Kaktus. In the capital, employees at Hospital No. 15 describe the departure of their director as a political choice. They exhort the ministry “not to divide doctors into supporters and non-supporters. It is not time to separate those who supported Sadyr Japarov and those who were not present at his meetings,” reports Kaktus.

In light of this, it is certainly possible to suspect that Beishenaliev’s announcement is a political manoeuvre to appease the discontent of the medical world. The latter, plagued by a lack of means, personnel, training, and left struggling due to the pandemic, calls for more profound reforms.

“Our opinion of the minister is generally negative. The salary increase looks like a pittance. The minister is not protecting our interests. Many elderly doctors do not know how to use a computer, no one shows them, but with the computerisation of data, they are required to do so,” a pair of doctors explains to Novastan. “This salary does not correspond in any way to the workload, between the large number of administrative documents and the diversity of illnesses. For example, in a polyclinic a general practitioner examines pregnant women as well as patients with tuberculosis. A doctor doesn’t have a hundred hands,” they conclude.

Translated from French by Matthew Devereux 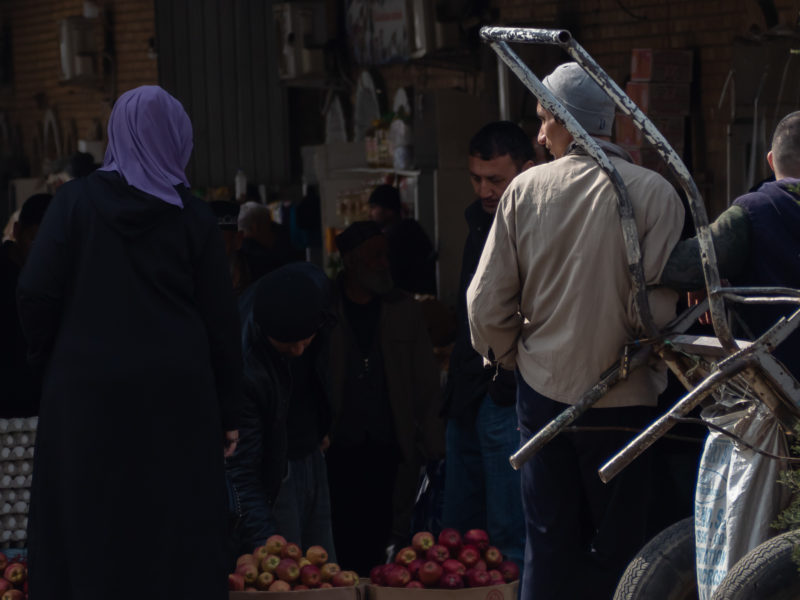 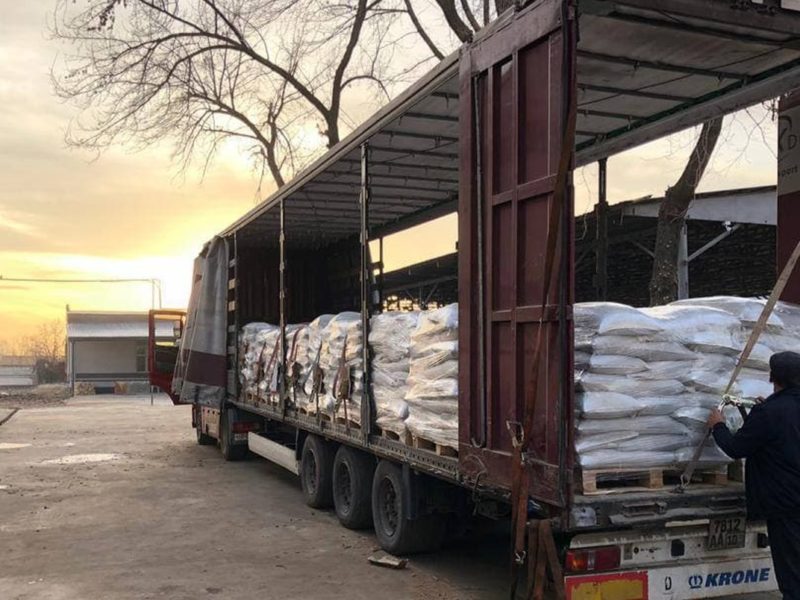 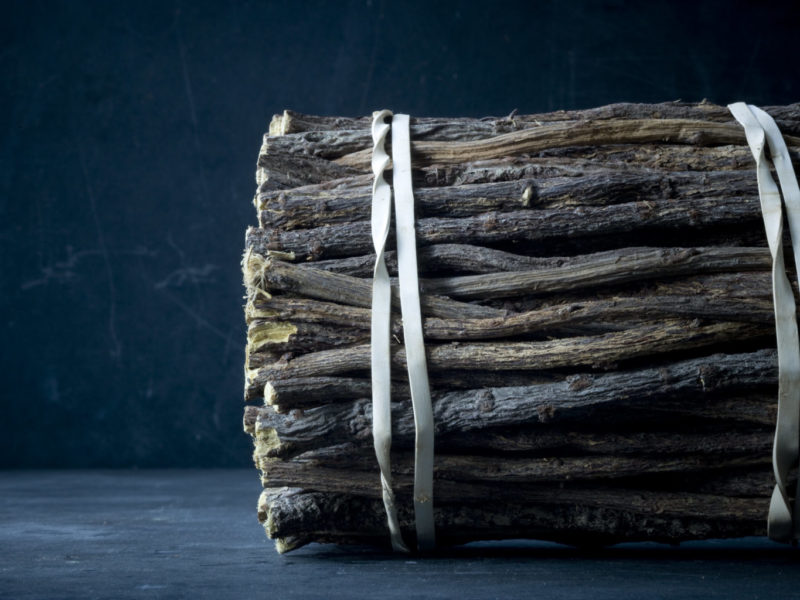